For the last 10 years, almost exactly, I’ve been using an old 2nd generation AirPort Extreme wireless router. It’s been a fantastic piece of kit. I’ve never had to reboot it from getting confused, it’s worked with dozens of clients and multiple configurations as I’ve changed service providers, iPhones, added and removed network extensions, and more. But after 10 years, and moving into a modern home in South Florida where they use metal studs for the exterior surfaces, some problems have shown up.
Perhaps the biggest problem has been range. Even in our old home, being on the farthest extents of the house meant spotty coverage. In our new home, I can be only 30 or 40 feet away and have trouble getting signal. All of the pipes and metal studs cause worlds of interference. And with the new exterior items I’ve been adding to our network (wifi security cameras, ring doorbells, wifi-enabled garage door openers, etc) I’ve been forced to play games with cheap and flakey wifi extenders. It was finally, after 10 years, time for an upgrade.
After consulting with some friends and reading some reviews, I finally settled on the Netgear R7000N Nighthawk . 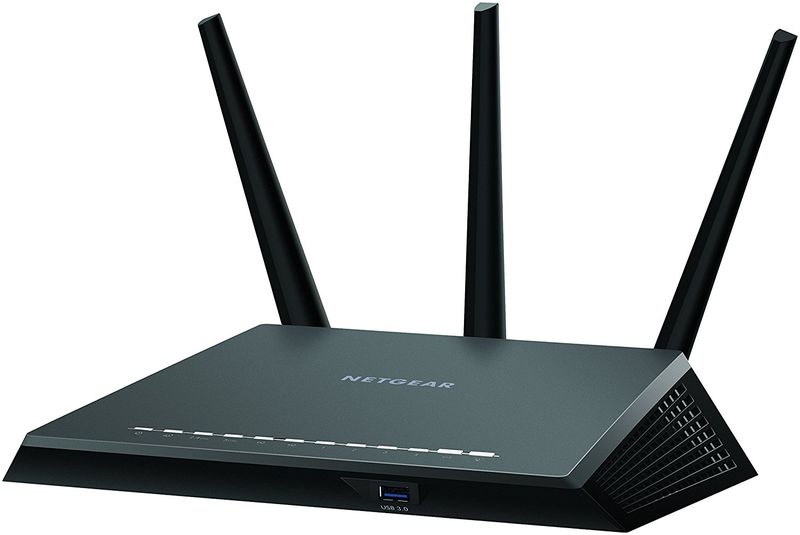 The following was important for me:
I’ve only had it up and running for 24 hours, but so far it’s working great. I configured it with the same SSID and password as our existing network, so all of the laptops and iPhones came through without an issue. However, I did have a few glitches to fix:
So I’ll update as time goes by. So far it’s working great. It even has some features I’m still discovering: 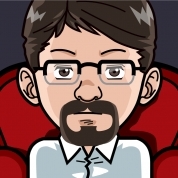